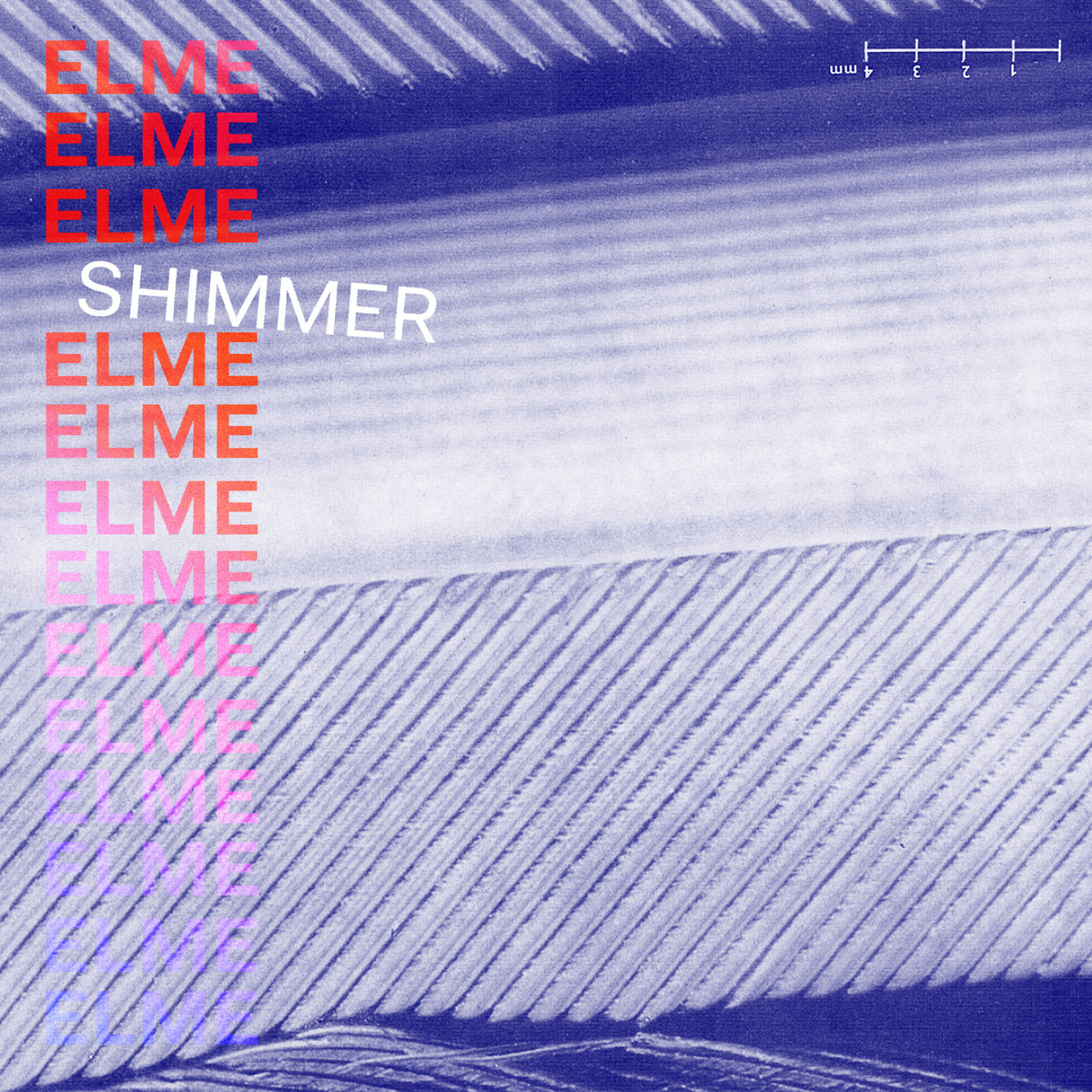 ELME is Hungarian and means: mind.

The ambient/electronica duo from Leipzig, formed by Markus Rom & Sebastian Bode interprets it on their debut album Shimmer like this: Creating organic atmospheres and moods that affect the listener where the mind has no business – in the feeling.

Well-sounding titles like “Lim”, “Fern” or “Ada” can be understood as hints which offer the listener space for their own images and associations.
The ideas for the tracks on Shimmer first emerged in a ping-pong process (digital), and then were collectively reworked (analog). Thus, during the intense and intentionally limited studio phase, the working titles such as “Traurig Nr. 4” or “zuHause-Demo3” became meaningful frameworks, which reflect what this album is about – a piece of extraordinary music.