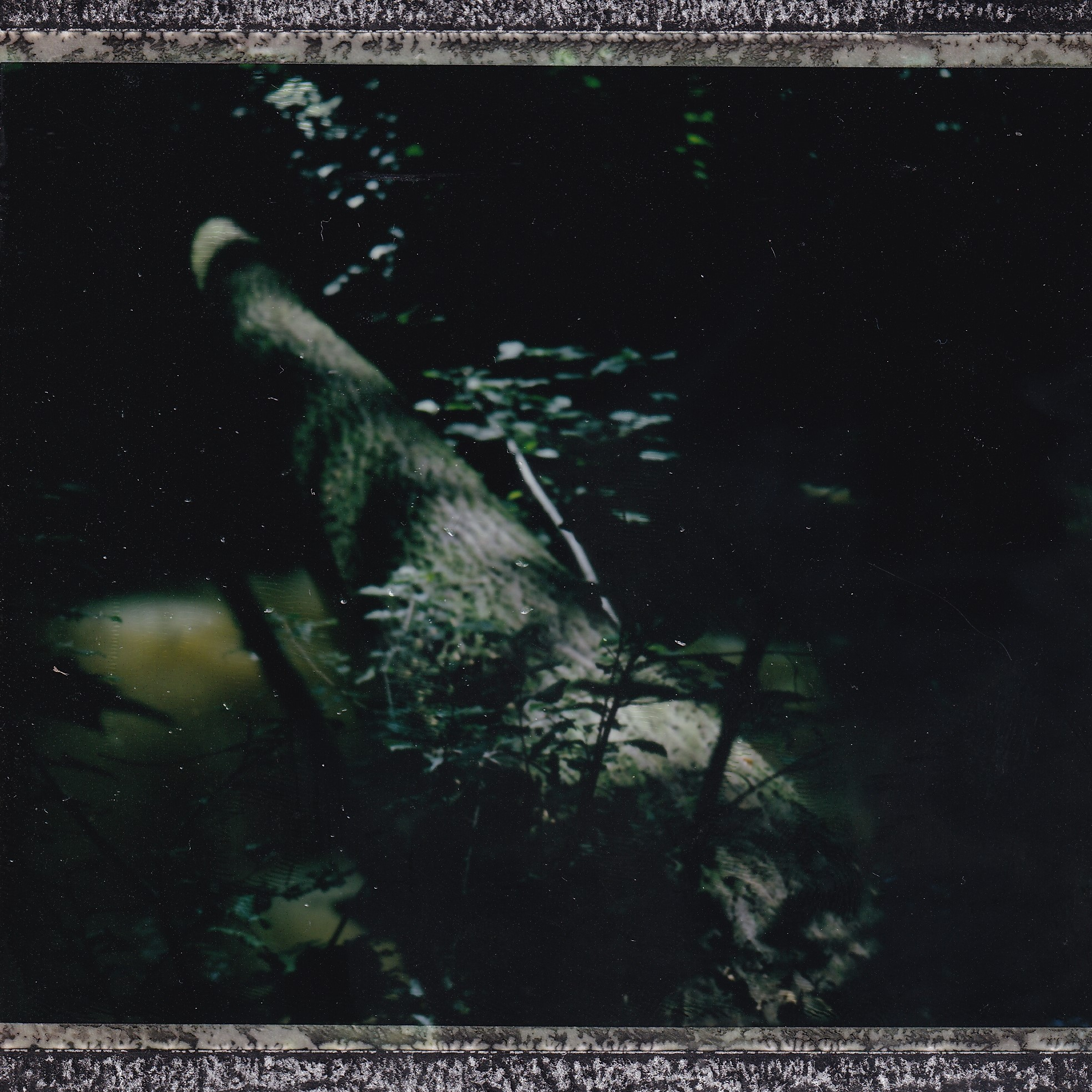 The project Beyond w/ Bernhardt. feat. The Micronaut & Meuroer Mandolinenorchester unites musically as well as lifeworld-wise most different influences in a common entity, which grew in the course of the last year.
Young contemporary jazz with chamber music and orchestral elements meets electro-acoustic sound scenarios, urban beats and amateur musicians on historical instruments from the east german province Dübener Heide.
On the EP Fire & Coal, released in May 2021, the folk song “Kein Feuer, keine Kohle” (No fire no coal) served as the starting point for musical exploration, the production period took place in churches and old barns.
Now the follow-up EP Mushroom Group is a small-scale urban studio production that nevertheless finds its inspiration explicitly in the previously experienced natural elements. The Meuroer Mandolinenorchester once again frames the release, providing an already familiar purist introduction with Oaks and again resounding at
the end in the piece Blushing Wood composed by Stefan Streck (The Micronaut).
In between, an atmospherically dense and characteristically dark woven arc spans three pieces, most of which were written by Friederike Bernhardt and musically elaborated by the Beyond band collective.
All compositions on the two EPs were created in the spatial and temporal context of the earlier mentioned one year-long urban-rural collaboration and developed in various recording, rearrangement and live situations out
of a fruitful multilingual process that determines the aesthetic uniqueness of the work.