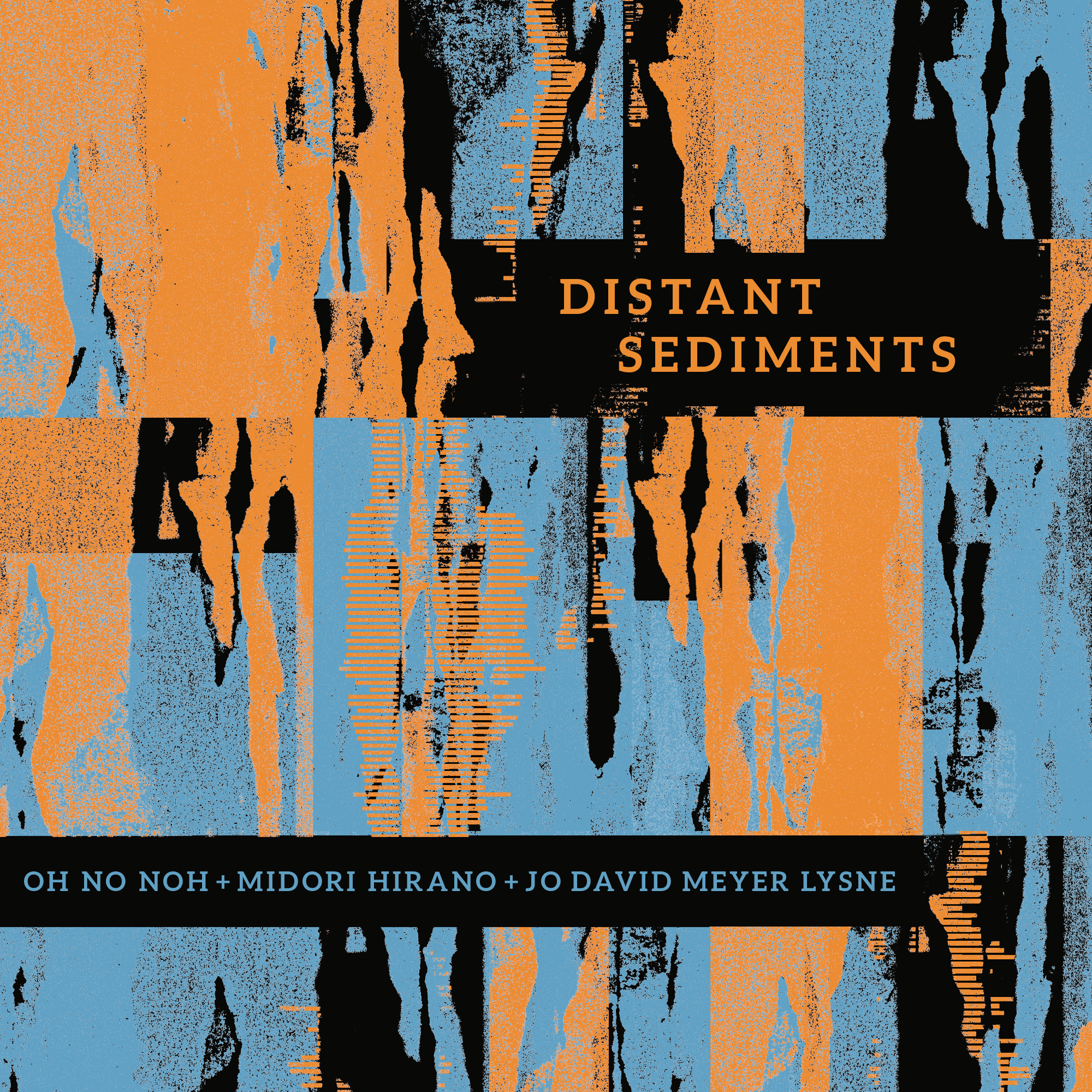 The album „Distant Sediments“ documents a musical experiment, carried out as a collaboration of Oh No Noh, Midori Hirano and Jo David Meyer Lysne. The title relates to the compositional process, a kind of composing shifted in time and space. Much more a „leaving out“ than an „adding“, with the foresight of leaving space for the ideas of others – without knowing how they would end up sounding.

Simiar to the formation of sedimentary rocks, which develop from overlays and deposition of older rocks, the three musicians layered single elements of field recordings and improvisations to create a new unit.
The music that emerged from this is a trance-like snapshot, creating a broad spectrum of Ambient, SoundArt and Soundscapes.

Oh No Noh, Midori Hirano and Jo David Meyer Lysne composed one piece each, which would be the base for the overdubs of the other two musicians. Like this, each of the three pieces was formed in different ways. The tracks’ titles depict the order of those overdubs (MH Midori Hirano, MR Markus Rom, JL Jo Lysne).