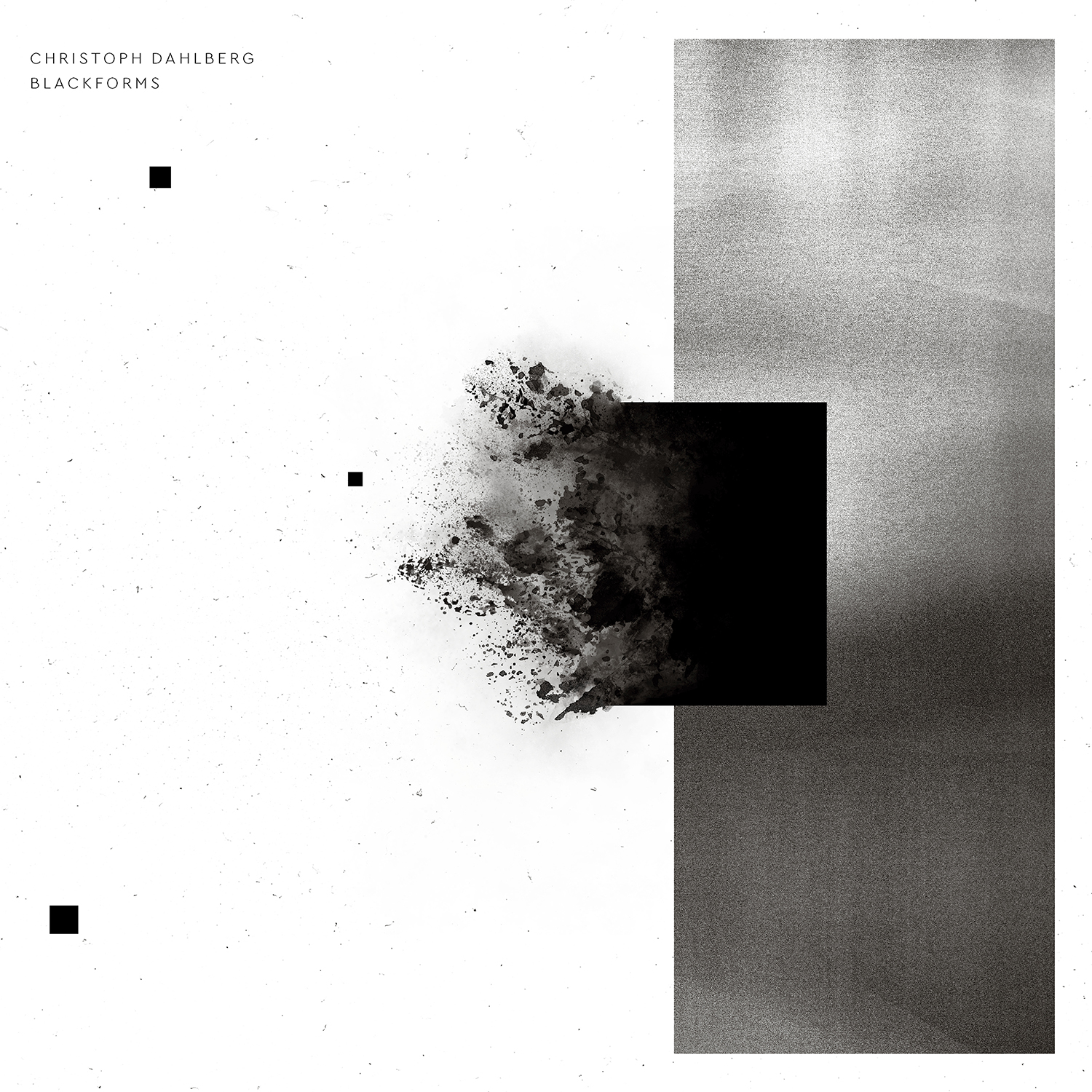 Movement, change, constant transformation: omnipotent motifs that have always run
through the interdisciplinary work of Christoph Dahlberg. Whether as a visual artist
creating sometimes flowing, sometimes rugged forms of bronze and steel, or as a
musician, producer and performer creating multimedia sound worlds between ambient,
industrial and electronica. On his second studio album Blackforms, the 40-year-old now
embarks on an atmospheric journey of self-awareness that leads from darkness through
light and finally ends in universal nothingness.
On his concept album Blackforms, Christoph Dahlberg walks in a stylistic grey zone of
experimental electronica, noisy ambient and atmospheric neo-classical music, in which
the boundaries between deconstruction and transformation seem to melt into a gigantic
black noise.
Blackforms is the result of nocturnal thought loops that Christoph Dahlberg processed in
recording sessions that often lasted for days into a cinematic, compositionally
astonishingly consistent piece of music. A transformative creative process in which each
track represents a separate station on the journey into the endless void. Dahlberg was
supported by cellist Tobias Unterberg (The Inchtabokatables, Deine Lakaien, Chamber),
who lends the synthetic sound sculptures an organic, chamber music facet.
Among others, the works of German-language poet Paul Celan and the oppressive
widescreen force of Anselm Kiefer, whose painting Dahlberg retrospectively describes as
his personal introduction to abstract art, served as particular inspiration.
“Sometimes the view into the abyss is so terrible and frightening that something moves
inside you.” A movement that Christoph Dahlberg instigates with Blackforms.