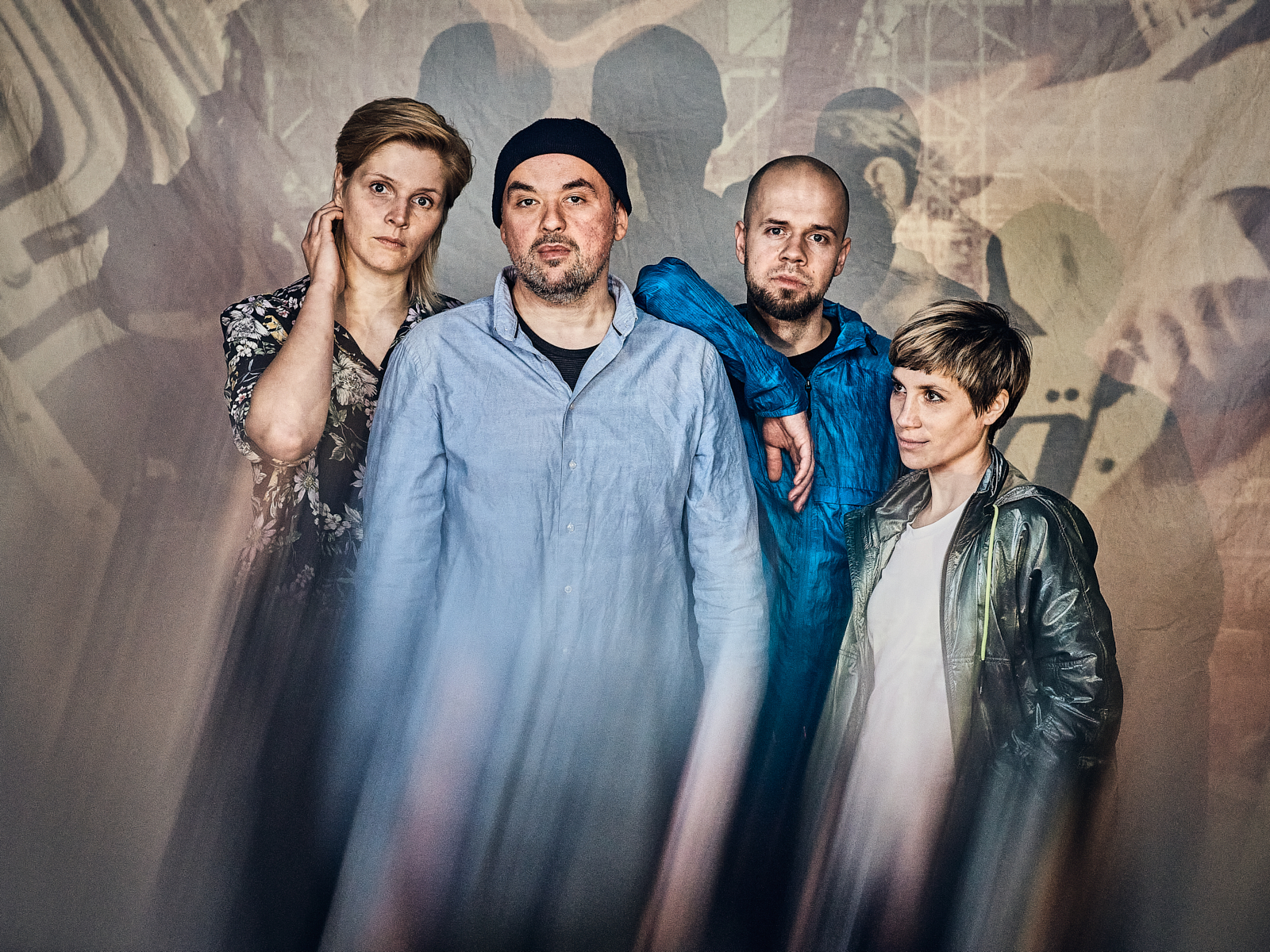 The Leipzig based Indie/Electronica Duo Wooden Peak is back, having grown into a quartet.
Their fifth album “Electric Versions” will be released 26th February 2021 and the second glance into
the material is named “Who Blinks First” (22.01.2021).

The second single “Who Blinks First” was first released on Wooden Peak ́s third album “Polar”
(2013) and happens to be a slow burner between broken beats, minimalist arrangements and the
quiet exuberance, that is so typical for Wooden Peak. The one who ́s lost the game, is the one who
blinks first.